Boughton are proud to have been accepted as an...

Welcome to the first issue of Boughton’s Seasonal Newsletter... 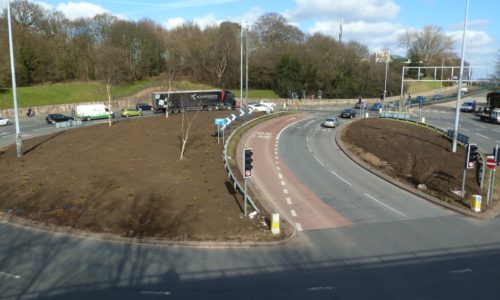 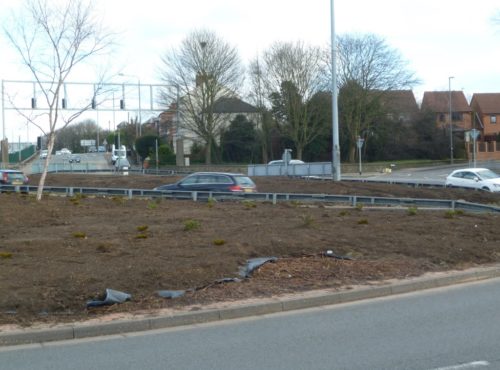 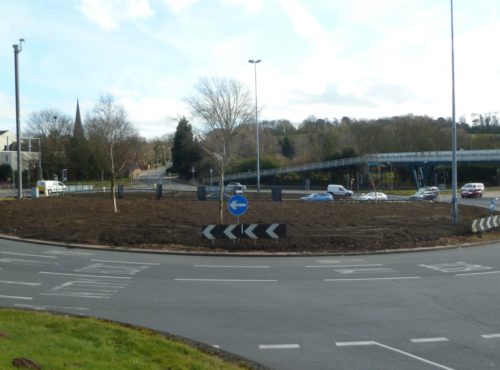 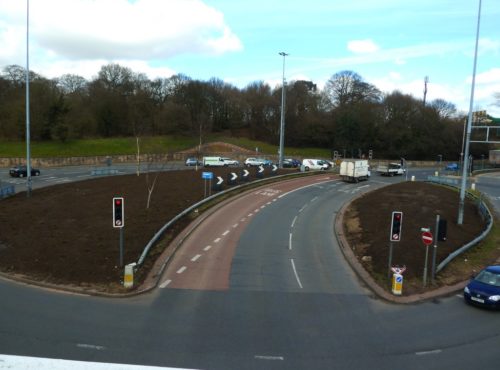 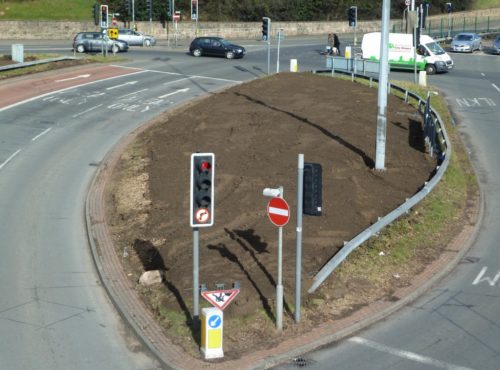 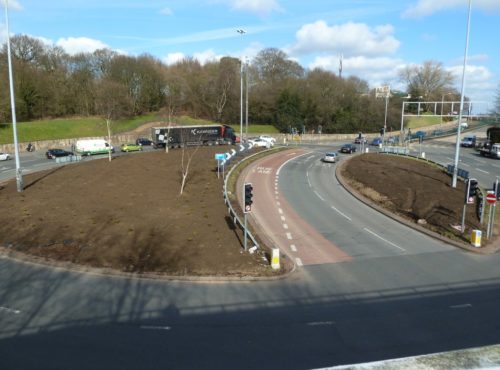 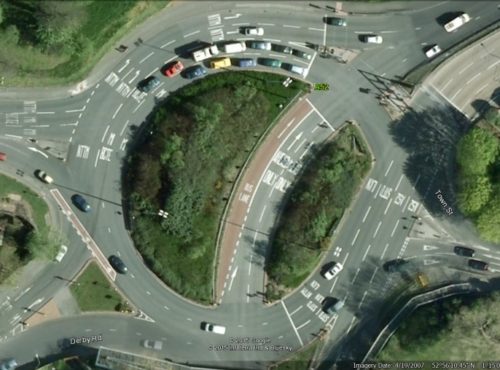 Island traffic roundabout in Nottingham. The project involved removing all vegetation from the island to improve visibility and increase safety, with new soil imported from Boughton to grow smaller and more easily managed trees and bushes.

Boughton have supplied 500 tonnes of topsoil to develop the Bramcote Island traffic roundabout in Nottingham. The roundabout is split down the middle with another lane to ease congestion, but overgrown hedges and trees on the island caused visual difficulties for pedestrians and traffic.

All plantation on the island was removed to improve visibility, and new soil was imported from Boughton to grow smaller and more easily managed trees and bushes.

Due to the nature of the project, deliveries had to be carried out over night to limit traffic congestion. Boughton supplied topsoil between the hours of 22:00 and 03:00 to comply with the traffic management programme, with the contract being completed over 3 consecutive nights using Brids of Chesterfield to haul the soil from our Kettering production facility.

View our range of Topsoils here

Part of The Bennie Group
A family of great companies